Everything at a glance

The team competition takes place on Saturday. Up to four starters can register together as a team.

What does a team consist of?

A team consists of 3-4 teams of the sizes Small/Medium or Large. Here two examples:

What runs are there?

The heats are run in World Championship team mode. The results of the 4 team starters are evaluated as a combination of the heats from Agility 3 and Jumping 3. Each team has one as a discarded result.

The teams run one after the other in their size category!

Qualification for the team final

The calculation is always rounded up to the next full counter. If teams qualify twice the next teams from the Agility 3 run will be considered.

The team is rated as a combination with each team having one team per run as a discarded result. So the top 3 teams in the team are added together in terms of total errors and total time.

Disqualifications are evaluated with 50 penalty points and a time of 100 seconds.

→  each team receives 4 course plans and a team sheet

If a team consists of only three teams one team runs two ways.

The following rules apply in the team final:

→ Refusals must be repeated, otherwise a disqualification will be recorded / the team must continue to run in the correct order of the course for the rating

→ if a starter refuses three times, a disqualification will be noted, which will be punished with 50 penalty points / the team must continue to run in the correct order of the course for the rating

→ if a team runs a disqualification, this is rated with 50 penalty points / the team must continue to run in the correct order of the course for the rating

→ if the team runs further disqualifications, it remains at 50 fault points / the team must continue to run in the correct order of the course for the rating

The team with the fewest mistakes and the fastest time wins.

The Gold Rush Competition can also be found on Facebook – there you can also find pictures and results from previous years. 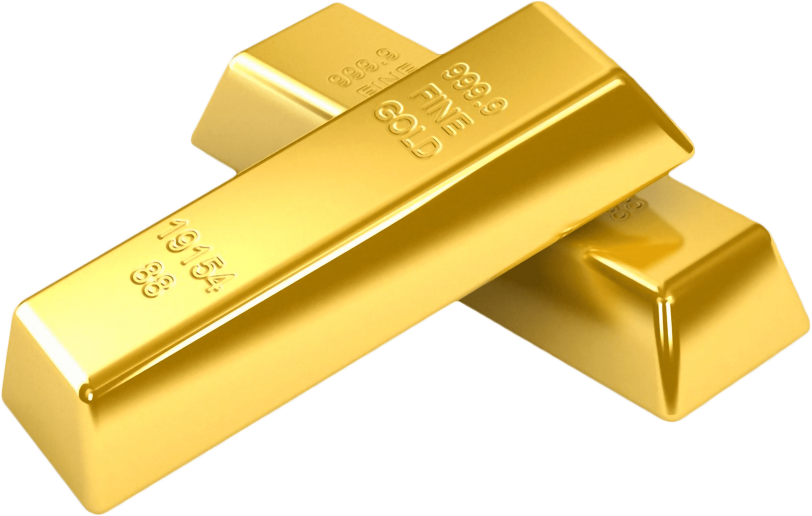